Before I started at TR, I was a freelance journalist for a little under two years, writing for places like Popular Science, The Daily Beast, Slate, The Verge, New York Magazine, and other outlets. My most recent full-time gig was at the media startup Inverse, first as a regular contributor, then later as a staff writer and associate editor. I was primarily in charge of steering the website’s space and physics coverage. Topics included the future of interstellar travel, NASA’s work in astrobiology, SETI research, the rise of commercial spaceflight companies like SpaceX and Blue Origin, and other ongoing narratives. It feels good to be back on the space beat full-time.

When I’m not clanking away at my keyboard to make deadlines, you can usually find me swigging down some black coffee in a cafe, scrawling down poems, creative essays, short stories and vignettes, and other projects. Or having a drink at a dive bar while playing pinball, listening to bad indie rock, and watching basketball.

This site uses Akismet to reduce spam. Learn how your comment data is processed. 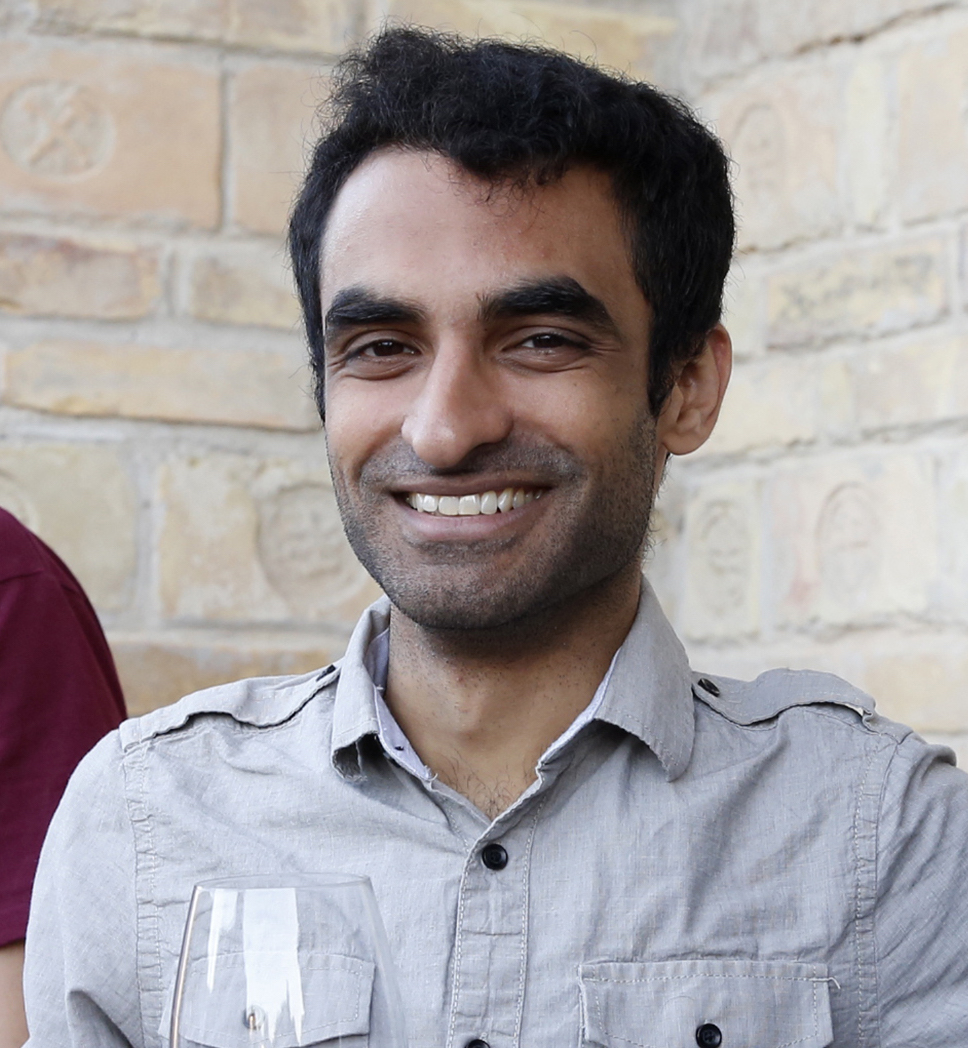